ChatGPT is just the beginning: How advanced AI is set to enter a new era
by Mike Brown | Interesting Engineering

Artificial intelligence is entering a second wave of development as signalled by the likes of ChatGPT, an expert in the field explained Thursday.

Developed by OpenAI, ChatGPT stunned observers in late 2022 with its ability to produce answers to abstract and complex questions. Speaking at the 2023 Consumer Electronics Show in Las Vegas on Thursday, Zico Kolter, chief scientist of AI at Bosch, explained how the system's ability to respond to input from a variety of sources move away from application-specific AI systems and toward a more general system that works in a variety of cases.

The breakthroughs were perhaps best demonstrated by Don Burnette, CEO of Kodiak Robotics and a fellow panelist. Burnette explained how businesses can better leverage AI than ever before, and the general public's understanding of the technology has improved.

"I actually asked GPT to answer that question," Burnette revealed. "That's the answer it gave me."

A neat party trick, but Kolter explained that it's indicative of a broader shift. Kolter has worked in the industry for around 20 years, and it's part of a second wave in emergent AI technology. The first was around 10 years ago, with the rise of deep learning. IBM explains that deep learning aims to mimic the human brain, with similar matching abilities.

The creation of smart contracts and Web3 interfaces has led to an entirely new play-to-earn or nonfungible token (NFT) genre of video games. But during the 2021 crypto bull market and subsequent crash of 2022, many of the games in this niche went through incredible ups and downs in terms of player count and transaction volume.

Despite this volatility, one Web3 gaming executive who spoke to Cointelegraph says that new innovations in artificial intelligence (AI) will make the genre better than it has ever been.

In a ‘historic’ first, an AI-powered ‘robot lawyer’ will defend a human in US court
by Mukul Sharma | WION

An accused's defence in the courtroom by an attorney or lawyer or advocate -- as per the prevailing court vocabulary of a country -- is set to be extended by yet another form of defence. The defence from an Artificial Intelligence-enabled bot. History is set to be drafted in the United States next month when "the world's first robot lawyer" will defend an alleged traffic rule violator, New York Post reported.

Enabled by DoNotPay application, it will listen to court arguments in real time and will advice the defendant what to respond via an earpiece.

The James Webb Space Telescope spies the spiral galaxy NGC 7469, located 220 million light-years from Earth in the constellation Pegasus, in this image released on Dec. 21, 2022. This galaxy is very dusty, but Webb’s infrared vision can peer through to observe features like the intense ring of star formation close around its bright center. 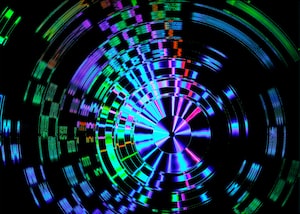 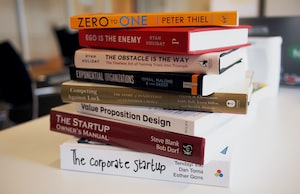 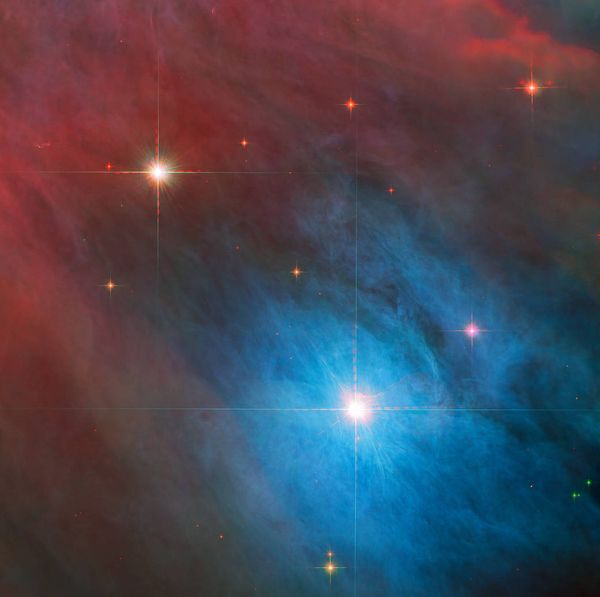 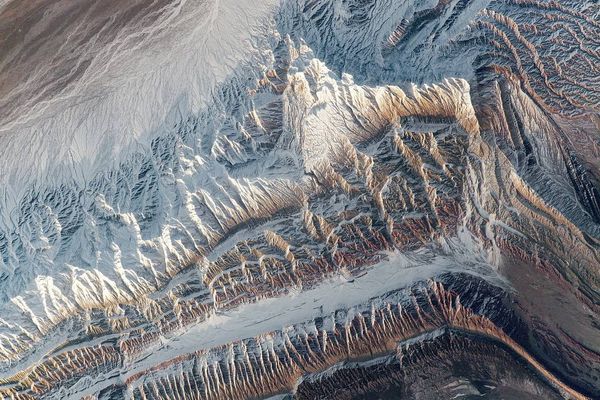 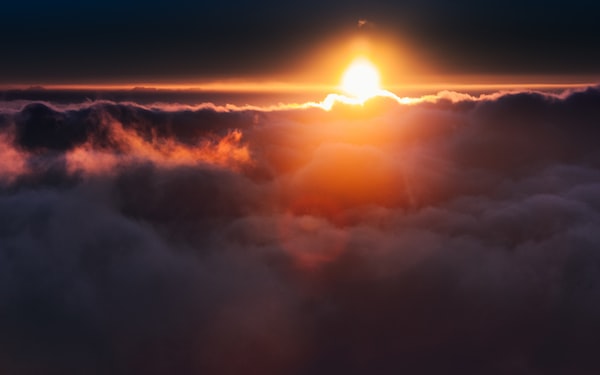 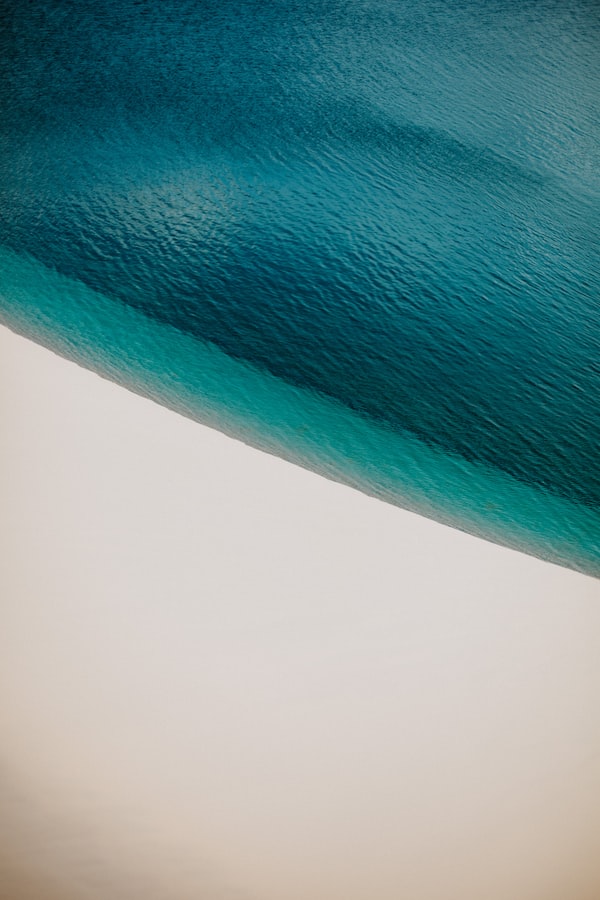 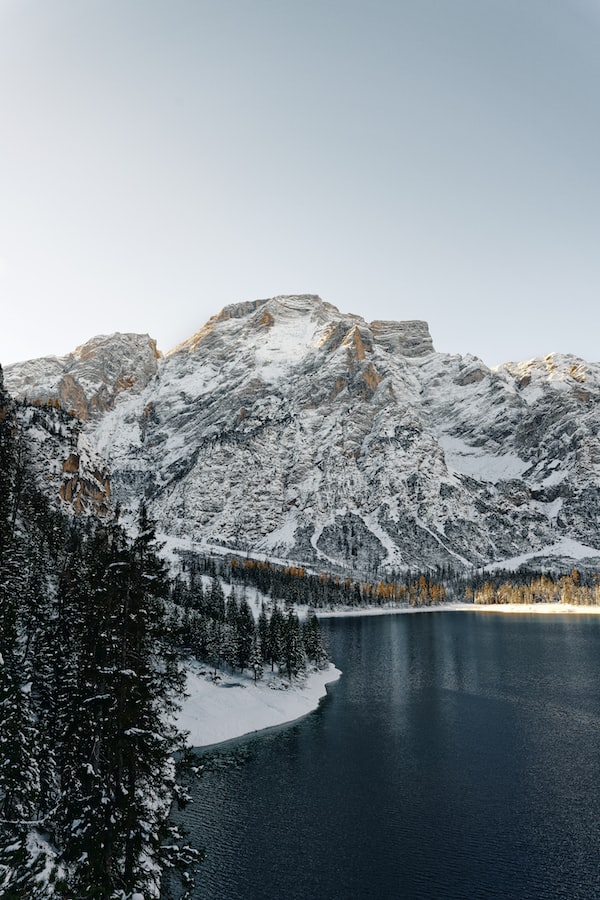 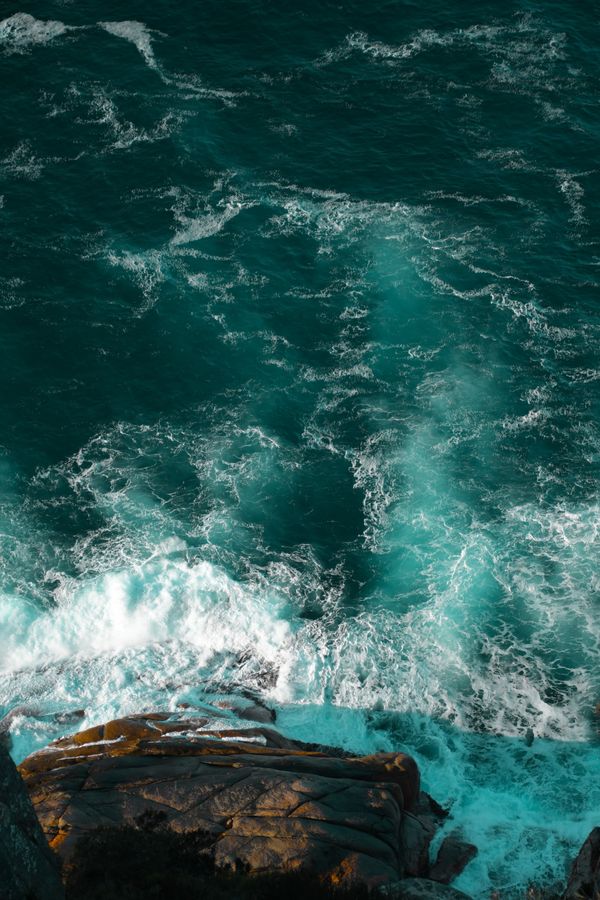